Has An Aggressive Driver Caused A Crash that Hurt You?

Aggressive drivers are generally considered to be at a greater risk of being involved in an accident. But, is this a fact or just fiction? To understand more about aggressive driving, let’s start by defining it.

What is aggressive driving?

To date, the matter of aggressive driving has been addressed by 15 U.S. States in their legislatures, and 11 States have laws that specifically define the behavior. Here is the definition of the laws of some of the 15 states.

In one state, a driver is said to be driving aggressively if he/she exceeds the speed limit and does at least two of the following things: passes on the right out of a regular traffic lane, does not obey the device for traffic control; changes lanes in an unsafe manner; fails to yield right of way; drives too close to another vehicle; and performs actions that make him/her an immediate hazard to a person/vehicle.

In one state, a driver is considered aggressive if he/she: exceeds the speed limit; changes lanes in an improper or unsafe manner; fails to yield right of way; drives to closely; passes improperly; fails to obey the devices for traffic control. Driving aggressively is not an enforceable offense in ; the driver is handed a citation for specific traffic infraction or infractions. It is up to the officer in charge to check “Aggressive Driving” box on the ticket for the purpose of data collection.

Two states have made amendments to their existing laws for reckless drivers. These states have included actions similar to those defined as “aggressive” by other U.S. states.

Link Between Aggressive Driving and Accidents

According to a study released by AAA’s Foundation for Traffic Safety, as much as 56% of fatal accidents are due to aggressive behavior of the driver. Data from NHSTA’s Fatality Analysis Reporting System (FARS) suggests that driving aggressively may be the cause of: following in an improper manner; changing lanes improperly or erratically; driving on the shoulders of the road, on a sidewalk/meridian, or in a ditch; passing where it is prohibited by sign posts, pavement markings, and hill/curve; failing to signal; racing; among other reckless actions. 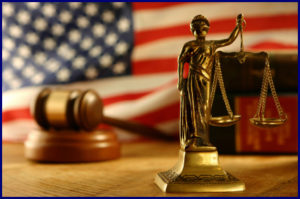 Defense Options for an Aggressive Driver

If you have made the mistake of driving aggressively and have been charged for it, you still have a chance of avoiding the associated penalty. A lawyer can help you reduce the offense to a civil traffic penalty such as improper driving, as many of the reasons for such citations are subjective. There is definitely the possibility that you were reacting in the safest possible way to the vehicles around you. Drivers who have a reasonable explanation for the incident and a good driving record many times get a reduction to improper driving.
Please consult with your personal injury attorney to deal with your personal injury case

This site uses Akismet to reduce spam. Learn how your comment data is processed. 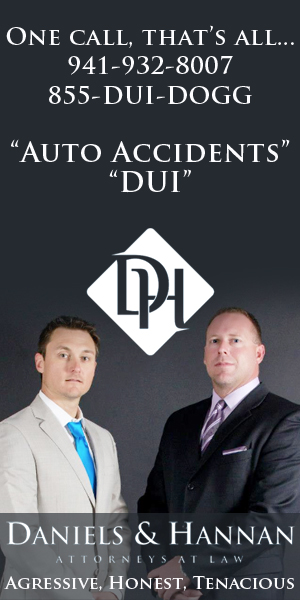 To Contact An Attorney Or Not After An Accident

Medical Malpractice: 4 Things You Must Prove to Win

How Does Child Custody Work?